Some community developments have taken too long to develop and may appear that the Tartesso community in Buckeye, Arizona may have dried up completely. Despite an active school and scattered neighborhoods, it seems that Tartesso is a complicated mess, that isn’t easy to fix. Here is what happened, and how Tartesso is a visible scar on the soul of Buckeye.

The Hopeful History Of Tartesso

It doesn’t take (no more than) a quick look at an overhead Google map image to see what is going on in Tartesso. To be honest, it’s very disappointing to see that a community project has run out of steam so quickly with very few answers as to why. This is why it takes a closer look at how Tartesso began. You can decide for yourself what you think of Tartesso, and if this community will ever be able to expand in Buckeye anytime soon.

Listed as the third-largest development in Buckeye, the community of Tartesso was first announced back in 2005. The developers quickly provided their master design review and guidelines, which looked pretty good back at this time. There was so much buzz about this new community that the old school internet forums had dedicated threads. If you’ve never seen what the internet was like in 2007, this is a great look back. 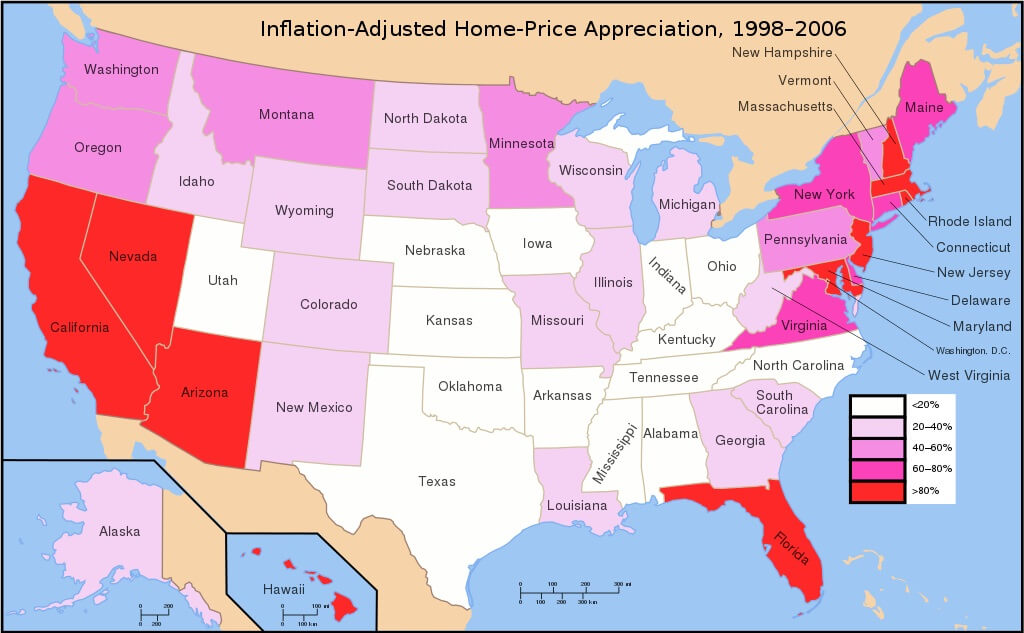 So what happened to the big interest in Tartesso? Well, you might remember that there was the great housing recession of 2008 that saw many projects suffering the foreclosure bite. Sometimes this was also called the housing bubble and was a major financial crisis. As a result, Tartesso became the poster child for Buckeye’s valley development which turned into another Zombie development.

In a desperate move, the original valley developer Jerry Bisgrove sold several large and small properties worth $80 million at that time which belonged to the Tartesso project to an Irvine California property developer known as Dolphin Partners Group. The deal reportedly sold off 10,000 acres that would have provided 40,000 homes to Arizona-based residents. Thus far, this has only shown property sales that were sold to Californian buyers who were savvy to buy up these cheap properties. 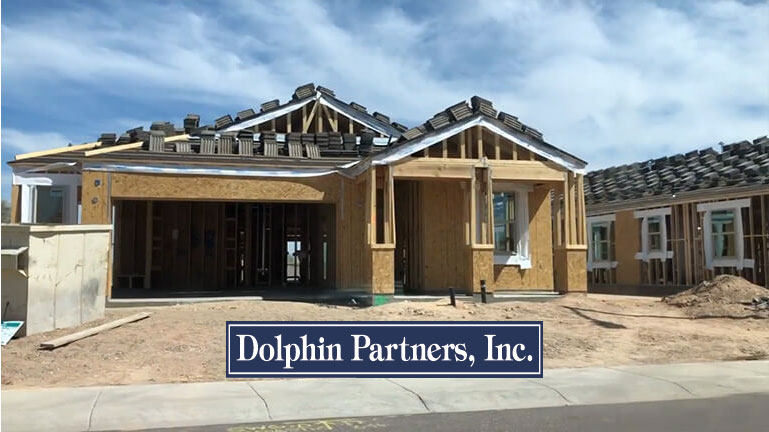 Flash forward to 2016, and the housing bubble has started to see some recovery, yet oddly enough- Tartesso was still a zombie community with only 2000 completed homes that were finished before the 2008 housing crash. The same rhetoric was repeated with a potential for 40,000 homes to be completed sometime before 2038. Interesting that there isn’t any dedicated starting date according to George Flores, a Buckeye development services director.

What Developments In Tartesso Have Been Completed? 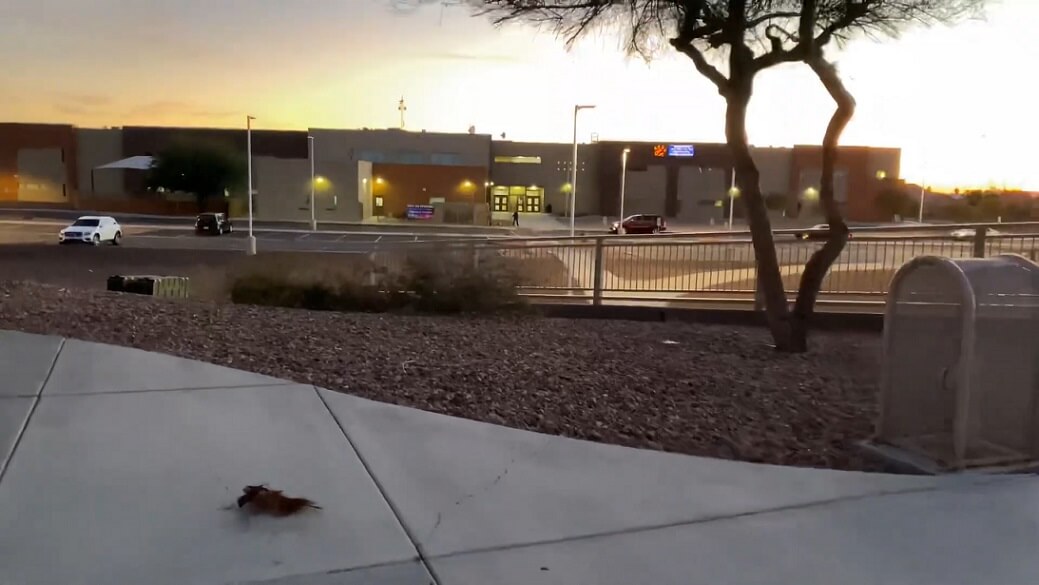 You might think that Tartesso is nearly a ghost town community, yet they did get a portion of the project partially active. There is an active school and a neighborhood known as Tartesso West that has around 415 residents living there. It’s relatively a young population with most people being in the early 30s with at least 85% of them being actual owners. It’s not very far from Tartesso elementary school either making it convenient for young kids.

Well, actually, west Tartesso is the only developed area out of all the marked and proposed property within the Tartesso community project. Many of the homes for sale in this area are still up for grabs with most of the homes already completed and ready to move into. The realty companies on Zillow are offing new homes for an average of $420 to 430,000 depending on a standard 4 bedroom family-style home model.

Is there any recent developments? 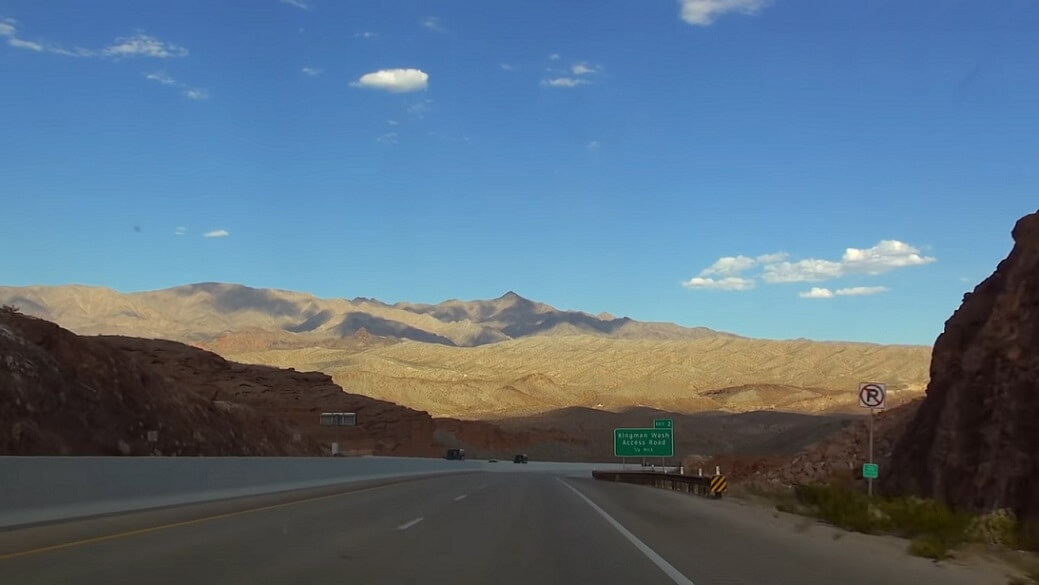 We’ve mentioned earlier that there is one project that has finally gotten some green light action which includes the construction of Interstate 11 that would run through Buckeye. If this mega interstate highway project finally receives the money that was promised by the US Department of Transportation in 2021, this could be a major influence on Buckeye’s booming future.

As seen before with other looming projects such as Trillium located over in Douglas Ranch, these developments may encounter a mummified level of interest. Much like watching any property project in Buckeye, some projects are seeing more interest than others. Luckily, residents in Tartesso west can order Subway sandwiches, Pizza Hut Express, and Taco Bell. For your money’s worth, we highly recommend Mando’s Tacos instead. 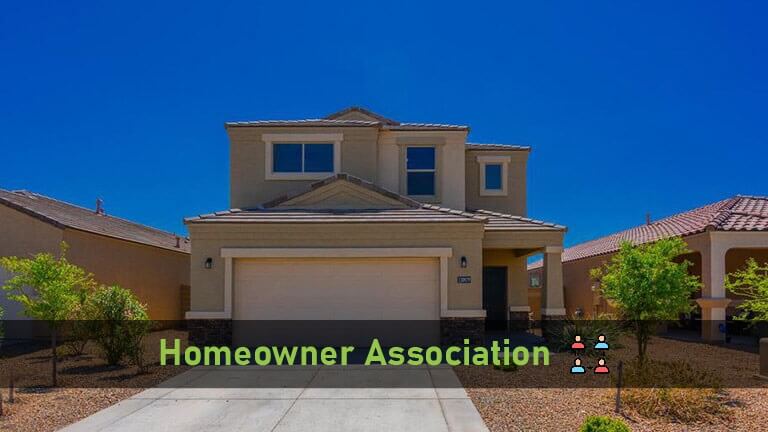 Many people do not know that the community of Taresso is also obligated to become part of their HOA. It’s not exactly what you would expect from a gated community but for most people, HOA communities are run very differently than those that aren’t elected to HOA representatives. As soon as a homeowner purchases a property, they automatically become a member.

This entitles them to become part of their community by voting on select issues that pertain to Tartesso in general. They also must uphold specific rules that each member agrees to, so the neighborhood essentially protects itself. Kind of like what the neighborhood watch used to be, except there are penalties for those who break these rules. Speaking of which, the extended list of rules for living in Tartesso is very specific, to say the least. 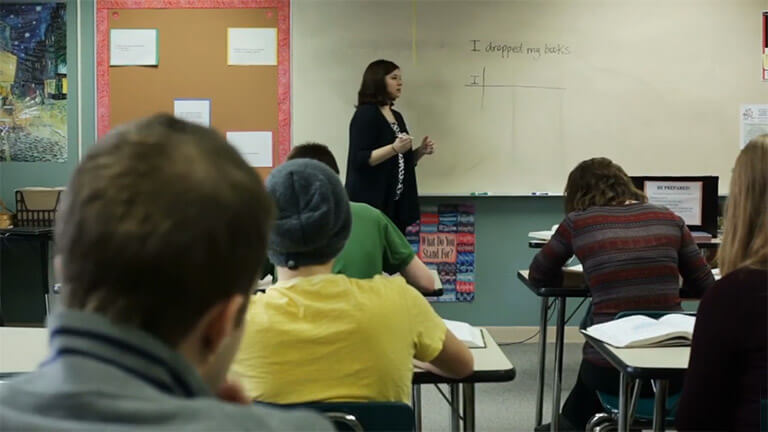 You’ll be glad to know that parents are indeed part of their children’s learning ability with a bit of encouragement from the Tartesso elementary school math staff. They are asking all parents to speak creatively to their kids about how to imagine math situations and number counting ability. Suggestions including how many minutes it takes to brush their teeth or practicing skip counting when going to the grocery store with parents are among the tasks.

It’s refreshing to see that this elementary school is actively putting realistic mathematic challenges for their students both inside and outside the school. As they have found, using math in this manner will encourage children to learn through curiosity rather than memorizing flashcards to learn mathematic calculations. They even have their own Youtube channel where kids can hear the latest news and interesting stories from around the world.

Additionally, teachers can tell parents about the latest activities coming up and their kids can learn new words that are introduced in each episode. It’s a great supplement if you want to catch up on what’s going on at school and gives all of their students a place to further shine, be sure to check it out. 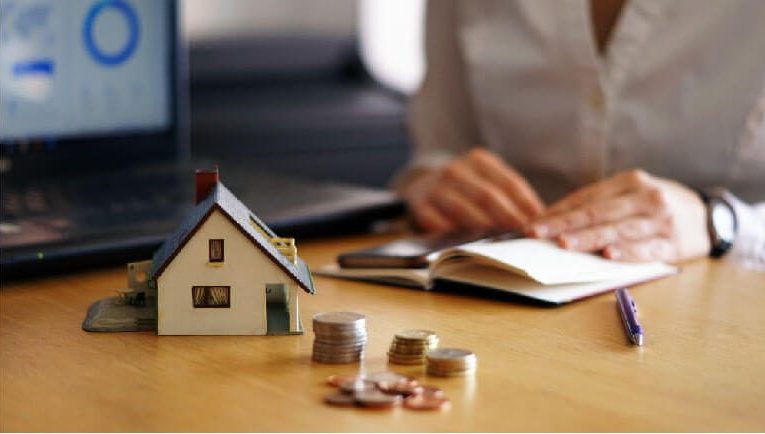 The big question of whether or not Tartesso will see any expansion for their newest property owners Dolphin Partners. This Irvine-based property company located in California has already sold several lots to Californians who were quick to invest in cheaply priced property that was relatively unknown during the housing bubble of 2008. As of 2022, the mass California exodus is starting to see thousands of residents exciting this overbearing Blue State dystopia.

A recent survey showed that the majority of migrants who were fleeing their home state came from California. Among the most desirable locations in Arizona including Tucson, and Phoenix and includes Maricopa and Pinal counties. Among the properties that are purchased by wealthy Californians, they have spread out their purchases to include many diverse lots, completed houses, and various apartments.

Their intentions are largely unknown to many local residents who are starting to fear that similar control of Arizona could result in overpriced property prices reaching similar levels found in California. And though much domestic migration is stemming from excessive state taxes, overrun crime in all the major cities, and a political system that has lost its focus, it’s no wonder many are leaving in droves.

With Arizona being less of a risk for excessive fires and earthquakes, the open expanse of many new communities in and around Buckeye, AZ are seeing many new residents creeping closer than years before. Only time will tell if Tartesso sees the much-needed expansion and construction that was promised in 2005. See what we love about Sundance, another new community in Buckeye that started around the same time as Tartesso.

Depending on how the mid-term elections go this November, Arizona might see a steady rise of new residents that will be seeking a stable economic safe haven. And as you might expect, it won’t only be from California, but from several other Blue States that may eventually drive away long-term locals who have finally had enough. 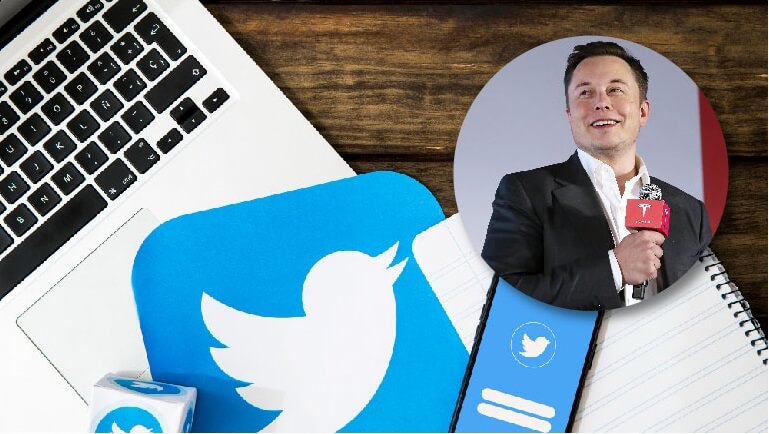 According to estimates from the Howard Hughes Corporation which is hard at work pushing the Douglas Ranch home project, they predict 300,000 new residents in 2022. Whether this is sheer speculation or wishful thinking, there is a real possibility that Elon Musk might have something new to bring to the region. As the recent news of Elon Musk’s $44 billion purchase of Twitter, Governor Greg Abbot of Texas has already jumped the shark urging Twitter to move to the Lone Star State.

It might not be too long before other states nearby will make similar bids to relocate this overtly liberal San Francisco social media platform to a more balanced state. Could Arizona be on this list of potential locations where the Twitter head office would be reconfigured from the inside out? We’ll keep an eye on this one.