There's a new project that's been floating around Buckeye, Arizona for a while that not too many people know about. It's called KORE Power and is set to become the largest lithium-ion battery manufacturing facility in the USA.

But the bigger question has everything to do with sustainability and the ecological effects of lithium-ion batteries that would impact Arizona and the residents within the surrounding areas around Buckeye.

A big idea to support an even bigger idea... 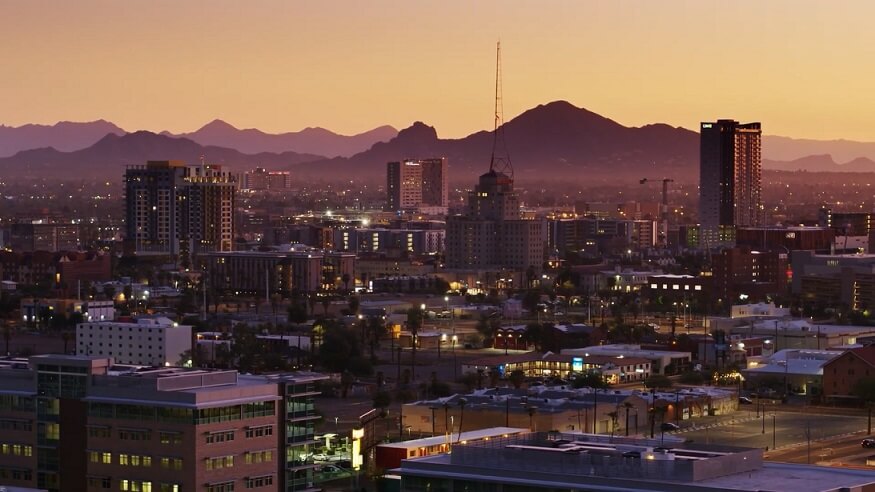 Well, that's just as important when you have a serious need for lithium-ion batteries that will help power a whole new wave of electric cars and trucks that are being manufactured in Buckeye. And that's where one name should emerge to give you an idea of how big this idea is moving mountains.

That's right- if you know the name Jay Bellows, then you already know how bright the future is going to be. It seems that Jay Bellows the CEO of KOR Power, which is currently located in Buckeye has big (no wait) huge plans for creating wealth and thousands of jobs for residents in Arizona and living around Buckeye. But as 'Bellows' has mentioned in a recent September 2022 interview- building a battery factory is no easy task'. 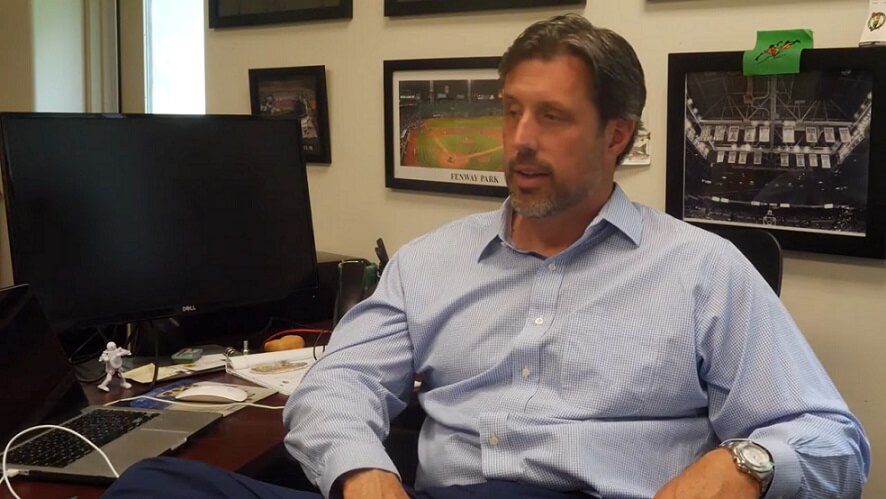 That statement could not be more apparent than Jay's commitment to other states that have similar electric battery storage projects. Take the case and point of the Waterbury Northern-Reliability project. Jay, a local who lives in Waterbury, Vermont with his family, has only been part of the CORE Power entity since late 2013. He further explains the booming expansion in energy storage in a workspace that previously was home to Keurig Green Mountain coffee roasters.

The new project which started in 2022 entitled the Northern-Reliability project is largely a testing facility. You see, the batteries that are used to charge electric fleets including cars and trucks are roughly the size of a small tractor. Most people often think that electrical charging sites are required but actually, these giant batteries are charging several smaller batteries. The plan to charge these batteries is even more progressive because they can be charged for free.

Yes, that's right, according to Bellows, they are using excess electricity that is supplied by the state of Idaho that comes from excess electricity that's not used by their grid. Additional electricity is also coming from wind-powered windmills (when the wind is blowing too), and solar farms when the sun is shining. You get the point here. They have a whopping army of employees that total around 31 at the time of the interview in March 2022.

The end goal is to have battery storage facilities large enough to take over a grid across the entire USA which will replace over 290 million gas-powered combustion vehicles. In addition, his new facility in Arizona which would have the capacity to power 3.2 million homes each year with the power they can store also would be a major pipeline for energy storage facilities in the United States.

They also have ambitious hope to be a major supplier of stored electricity for Electric Airplanes that relate to new project companies like Resonant Link and Beta Technologies. And you thought Idaho was best-known for potatoes and precious stones. Looks like Idaho is now at the forefront of Silicon Valley-level technology! 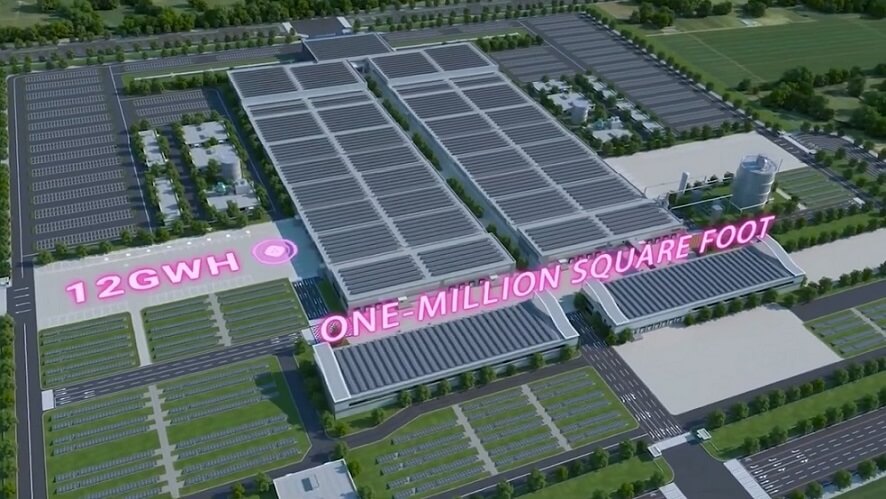 It sounds more like the scene where that poor Russian guy looks into the open core of Chernobyl and sees the eye of Sauron staring back.

The stats are simply amazing since KORE Power intends to hire over 3,400 employees with a support staff of over 10,000 indirect jobs that will be created as a result. KORE Power also intends to build and ship brand new storage batteries that will deploy more than 10 million battery cell units to a global customer base!

If this sounds utterly amazing already, there are some hesitations to actively being able to hire over 3000 advanced technology positions that know how to work with Lithium-ion batteries.

Below is a handy video that shows the potential of smart lithium-ion batteries and how they are built.

Now, this video is a nice reminder of how safe lithium-ion phosphate batteries are to use and why a 1 million square foot factory can easily become a fire hazard in a very short amount of time.

We can't say for sure what kind of batteries KORE is going to be manufacturing, however, the batteries that KORE currently has produced for them are all coming directly from a factory located in China. KORE Power intends to increase production at their Chinese factory by 2024 to export more Gigawatt-scale-sized batteries.

It seems that there are no actual factories to be seen so far aside from pretty CG renderings. We'll give you some drone video footage as soon as that's available...

Some food for thought 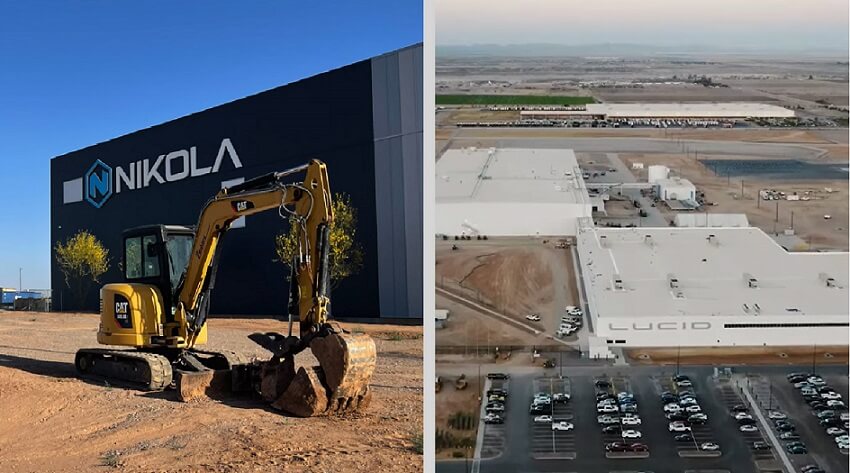 As many of the bigger projected projects that seem to be too good to be true, including the fabled I-11 expansion project, Trillium at Douglas Ranch, The Nikola Electric Truck Factory, and the Lucid electric car factory all seem to have very interesting stories behind them all. We gave a little dig and found that both the Nikola and Lucid factory locations are very suspicious of any kind of production or construction.

(Lucid factory - near to Nikola and just as flighty)

You can decide for yourself if this is what Buckeye can expect from Jay Bellows. We're hopeful of any project that comes to Buckeye will increase the local employment and economy for much of Maricopa County. And as a local small business, we look forward to growth of the surrounding community to provide our Buckeye junk removal services to. Let's just say, we're recycling some interesting news that gives you a better perspective on our neck of the woods. As for our friend Jay, we hope it doesn't come back to bite him back all the way to Waterbury, Vermont - in the end.