One very interesting thing about Cashion in Arizona is that this tiny area is actively growing in population and has seen steady growth for the last 5 years. It's one of the few that has locals who all know each other and look out for their community. This is where the growing interest for new properties for sale, the homes there are obviously not new models. Many of the homes for sale are cozy family-style houses starting at the $270K price tag but no more than $390K at best.

Cashion has an interesting history that includes many generational residents of Avondale that have inhabited the area for decades. There was also a rich industry of raising ostrich in Cashion for their feathers back in the 1940s. They still have one of the oldest operating post offices that had been established in this community which is honored for its historical significance. More interestingly, the Cashion Business District (CBC) is keen to develop for the future.

Amenities of the Area 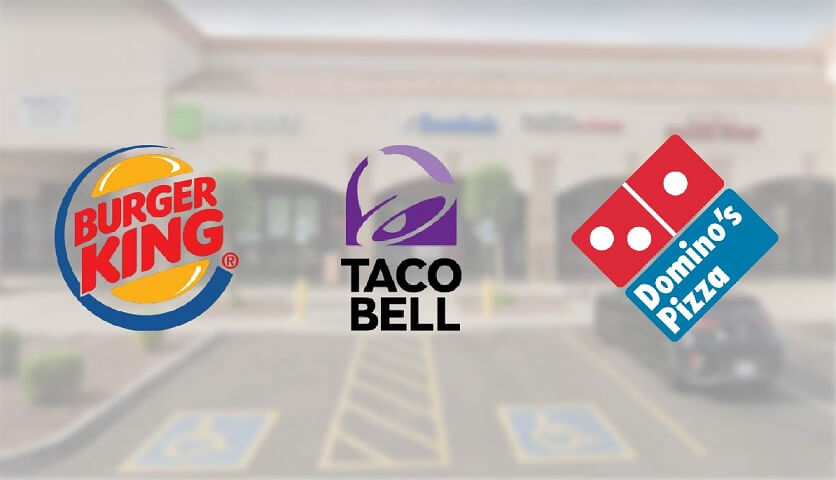 Many of the properties that stretch along west Buckeye road are being upgraded as new residents are moving into Avondale and the bordering areas to Cashion. It's not uncommon to find a Burger King, Taco Bell, and Domino's Pizza on the same block. Most of the shopping centers are located on the northwest side while the rest of Cashion is primarily residential. Just a couple miles down the road on west Buckeye, AZ and over the Agua Fria River is Avondale, AZ.

It's also not very far from the Phoenix-Goodyear airport which features an impressive boneyard of retired aircraft of all kinds. Now the airport is used for training purposes, major repair operations, and corporate airline services. Thankfully, the relaxed neighborhood setting in Cashion doesn't get any quieter since the airport isn't running commercial flights at all. Now, to the south is another interesting feature.

Cashion is less than a stone's throw from Estrella Mountain Regional Park across the Gila River. To the west, it's not too far from Liberty in Buckeye, and directly southward from there, you'll find the developing Estrella Mountain Ranch. But if you want to see the areas that are getting more renovation and revitalization all roads lead back to Cashion. In a pivotal move to bring new life into this area, areas including Old Town and Las Ligas & Rio Vista are also on the list. 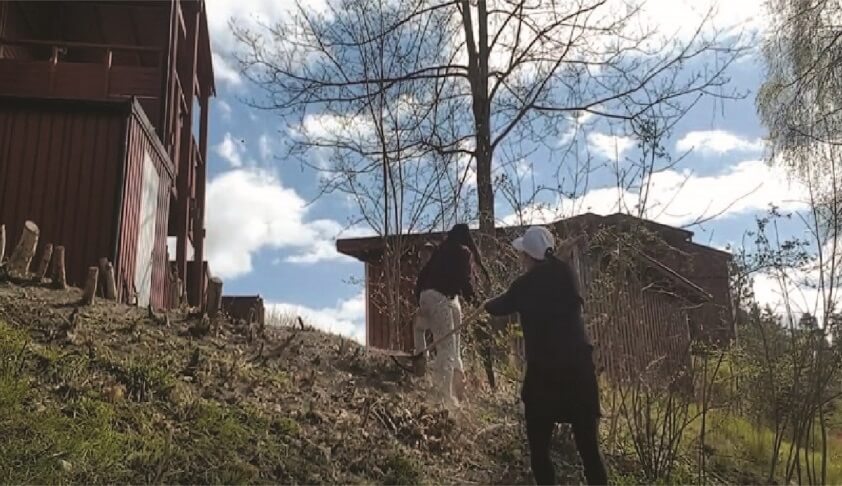 Cashion is one of those famous places in Maricopa County that is considered a ghost town and was formerly a pretty populated place. It's not too far from and is tucked in neatly into Avondale within a tight-knit neighborhood. In fact, most of the residents of Cashion are primarily of Mexican descent and have the highest level of Spanish speaking ability and 80.7% of the local residents there speak fluid Spanish at home.

You wouldn't imagine that such a small community would be stricken with major issues aside from problems outside its zone, but obviously, a lingering problem is on the rise. It seems that Cashion has had a debris problem that is getting out of control and until recently is seeing community action to help clean up its act. Residents of Avondale including a bit of help from The Mercy House and Cashion Has Heart worked together to clean up debris in the neighborhood.

This included hazardous materials that were piled into alleyways and side streets. They also picked up assorted litter that was becoming unsightly likewise. And though the organization Cashion Has Heart is a community cleanup project, local residents of Cashion, Avondale, and as far as Liberty in Buckeye can count on AZ Junk for fast and professional debris removal and even light residential demolition for new building projects. You can also see more about the trash pickup and removal services we've provided to the community of Cashion since 2001 here.

As more news heads our way, we'll be keeping a close eye on Cashion and report on the latest developments. As many other developing communities outside are centered on building new homes and creating neighborhoods, it's nice to know that Cashion is well preserved for built-in comfort.