How to have a Stress-free moving experience


Remodeling Debris Removal – What To Do & Phoenix Disposal Ideas

Why Goodyear Is Blooming So Early? 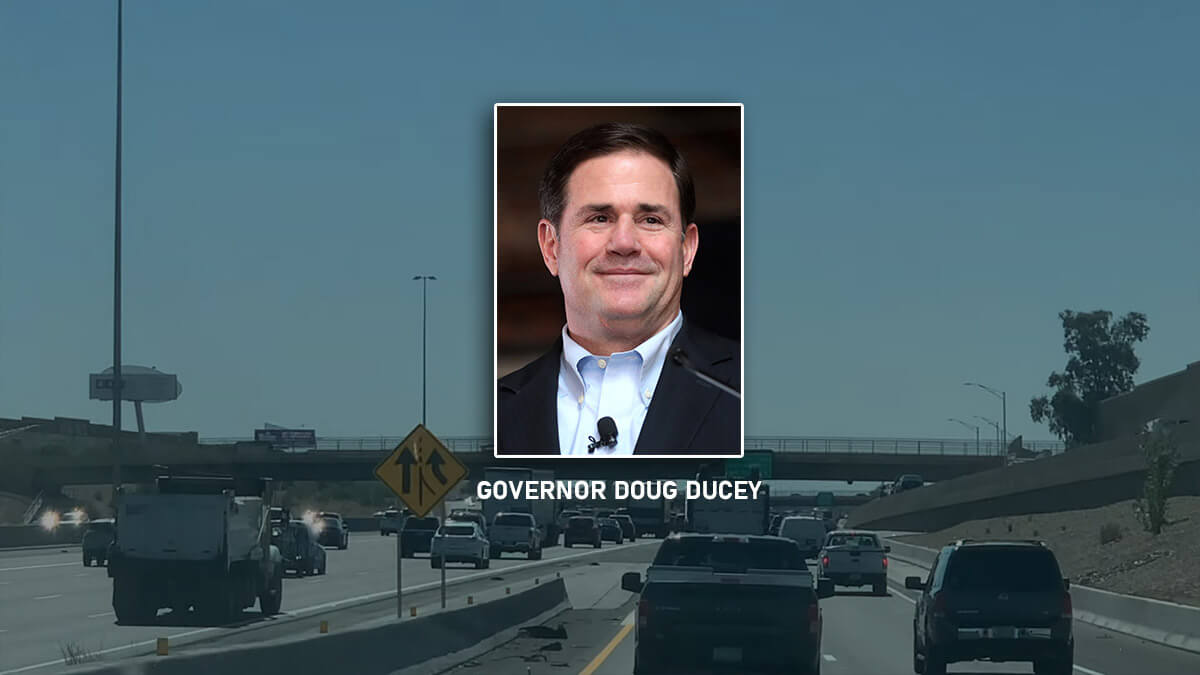 This is exactly what happens when you take a major freeway route and find ways to develop as much around it as humanly possible. Well, that's what's happening with I-10 and the newest developments happening all around Estrella, Goodyear, Buckeye, Surprise, and many other areas that are exploding with new projects. As we've covered before, there is a huge push to upgrade open properties for the anticipated I-10.

Thanks to Governor Doug Ducey, his recent legislation in May this year, has given a Fast-pass the $400 million needed to upgrade Interstate 10. This project has been in limbo for nearly 10 years aside from the anticipation that it could bring proposed business and economic development to central AZ and the greater Gila River Indian Community. The Interstate widening project that is estimated to cost less than $990 million is finally getting traction.

This effort will improve the connection between Tucson through Phoenix and aims to improve bridges, crossroads, and interchanges all along the I-10 route. It will also widen the existing freeway to three lanes to help accommodate the need for better traffic flow. This is not only a smart move on Ducey's behalf, who promised this was his main goal at the State of the State address earlier in 2022. 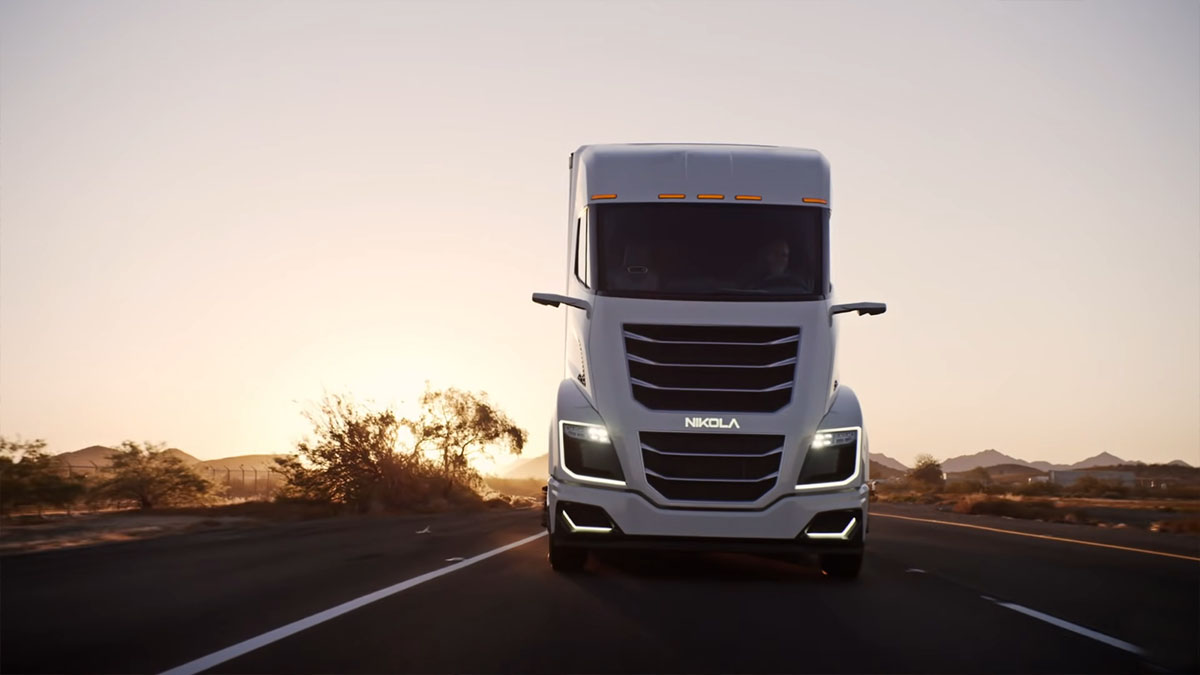 Provided the Democrats don't decide to add charging stations for electric vehicles that go with the proposed Nikola Motor Company electric truck factory that never happened in Buckeye back in 2018... Promises-promises as they say! It seems that Doug Ducey isn't taking this rhetoric lightly and is actively pushing the envelope (so to speak), to get this much-needed project rolling.

Rumor has it that Elon Musk might be getting some proposals from Scottsdale's own Jakob Anderson for a potential Twitter headquarters relocation to AZ. Jakob, who is CEO of Saint Holdings has previously called for Elon to move Tesla to Arizona in 2020. As you might already know, Texas is big business with Space X and now Tesla Motors, so why not a lower tax bracket to relocate the Twitter headquarters to the Phoenix area?

As you may recall, the Nikola Motor Company project that was spearheaded by Saint Holdings had undergone groundbreaking construction in Coolidge in 2020 and was abruptly halted due to supposed property fallout in Buckeye back in 2018. The project has since moved to Coolidge instead, this new construction project is obviously an ongoing venture. As you can see from this new drone footage, their Coolidge construction is clearly showing progress.

The Nikola Motor Company project is Saint Holdings also has a similar electric vehicle project in Pinal County along with a 4,000 home master-planned community centered in Casa Grande. Obviously, this new push for big business in the immediate area is one more reason why Goodyear is seeing such leaps and strides. 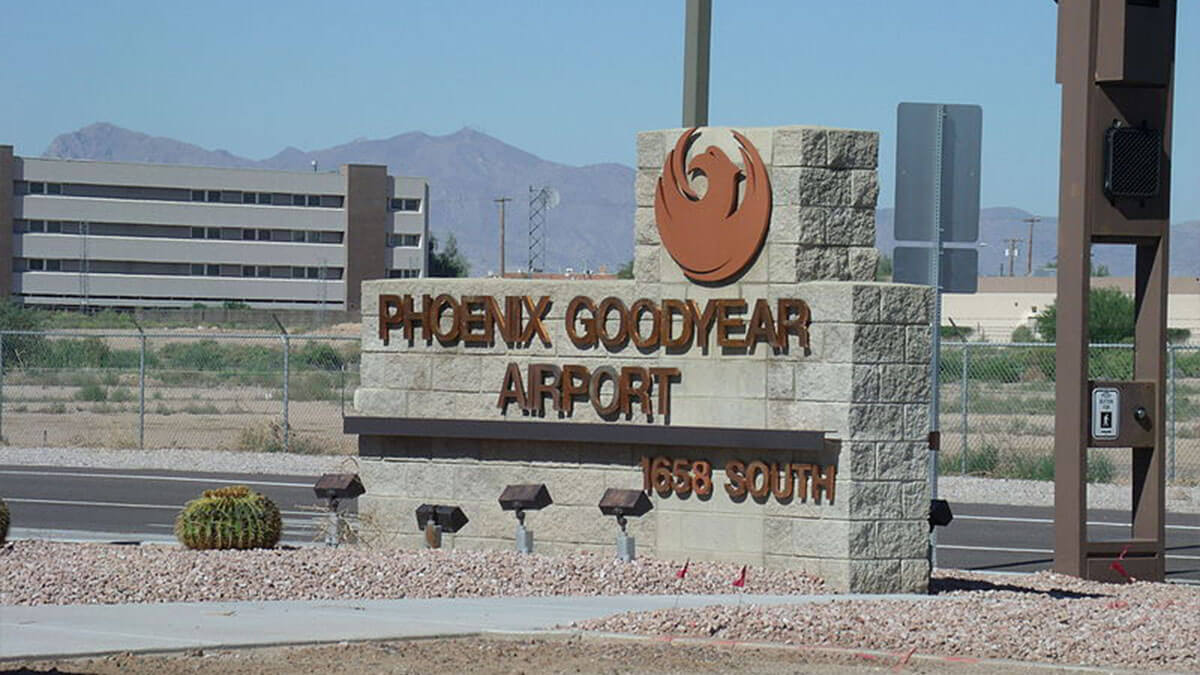 A large chunk of property that is more than 585 acres that's situated next to the Phoenix-Goodyear airport has recently been purchased by LPC Desert West and is partnered with Harvard Investments is now slated to begin the brand new Goodyear Air Park. This lot will become a new location for a construction project involving 6 new massive buildings that all range in size from 81,000 square feet to 775,000 square feet.

In total, this new industrial park will have the capacity to house at least 20 buildings with a combined total of over 7 million square feet of storage and working space. The object is to provide retail or industrial space for potential businesses in Goodyear. No more than 3 miles from the I-10 freeway, this property straddles the Estrella Parkway upon the entrance to the Estrella Mountain range.

Not only does it have proximity to Route MC 85 corridor, but this route also has excellent connections between Mexico and Goodyear for major high-volume trucking and logistics routes. This is a major move that is part of many projects that are happening throughout Maricopa County. Less than a stone's throw away, the Goodyear Air Park has some well-known neighbors.

The recently constructed facilities for Microsoft's data collection center, Amazon, UPS, Boeing, Red Bull, Walmart, SubZero, Daimler-Benz, XPO Logistics, and Aldi all have set up their business in Goodyear. Hopefully, the newest wave of business to roll into Goodyear Air Park in 2022 will bring even more commerce and business opportunities to the locals in the area. 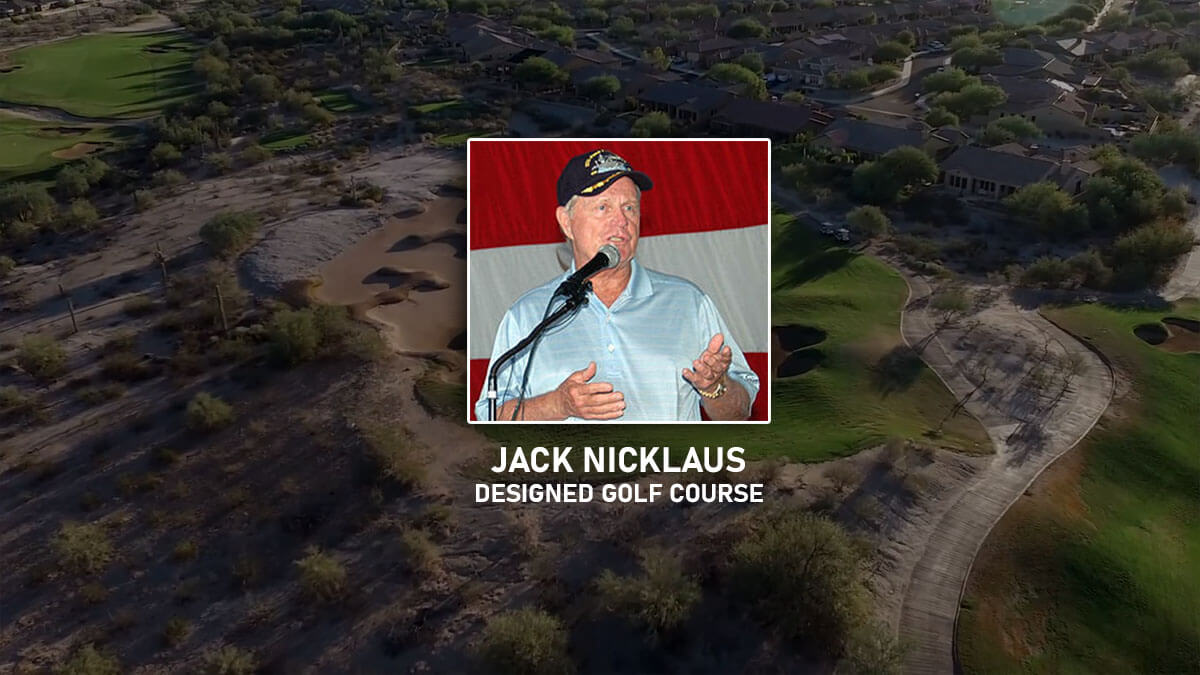 Just as Harvard Investments has their ambitions set to bring business to Goodyear, they also have partnered with two other prominent land developers with the successful purchase of Estrella. This whopping deal came at a price of just $212.5 million and includes property that has residential homes, a golf course, and undeveloped property. This now allows the further development of new construction under the new title of Estrella Mountain Ranch LLC.

Currently, no more than 7,000 families are living in Estrella which has an additional 18,000 acres of land leftover for more new houses and neighborhoods. Estrella currently features the Golf Club of Estrella with 2 clubhouses, a waterpark, resort-style pools, and even a Jack Nicklaus-designed golf course! This is joined by more than 72 acres of man-made lakes and over 50 miles of walking and hiking trails.

Need wee need to add this also is home to the Yacht Club of Estrella which uses these lakes for their yachting events. Who knew? The empty lots and property that will be developed will include multifamily and commercial developments including retail and business-centered outlets.

The New Level Of Luxury 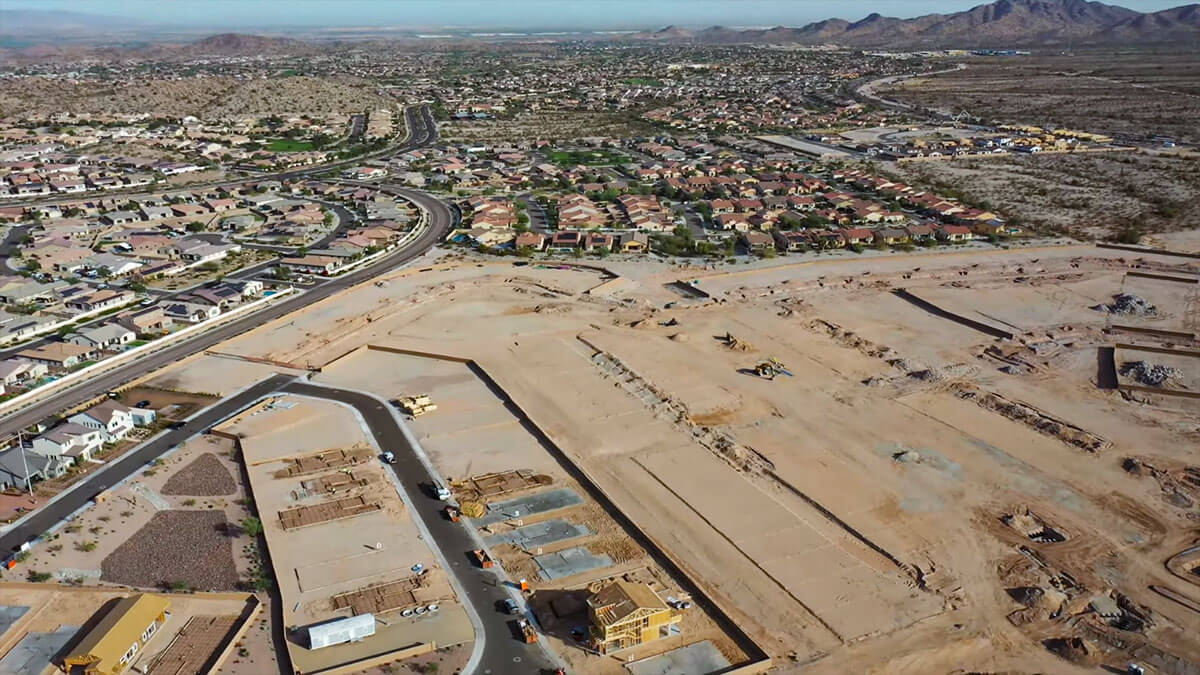 Estrella is not an exclusive luxury community and is actually mixed with many multifamily homes that have schools nearby. Many of the homes that are still available are geared toward starter families through those with established families that are new to Estrella. Many of these homes fall within the range of mid-300K up through 700K. With over 5,000 homes that are currently built in Estrella, there are plans to create new properties.

With many opportunities for families, it's a luxury to have so much within a single community. It's safe to say that the newest round of property development will be geared toward families rather than luxury homes for those who aren't interested in having kids. That's not to say that some homes are built to be more master-planned homes that start around $700K up through $1.4 million.

Needless to say, the Estrella Mountain Range community will soon be seeing more construction this year as the green light has given Goodyear a new lease on life.