What happens when you let the owners of the world-famous Santa Cruz Beach Boardwalk purchase a dying shopping center in the West Valley? Well, according to the new development that recently saw an interesting twist worth 41 million dollars, just might revitalize the Canyon Trails Towne Center in Goodyear. 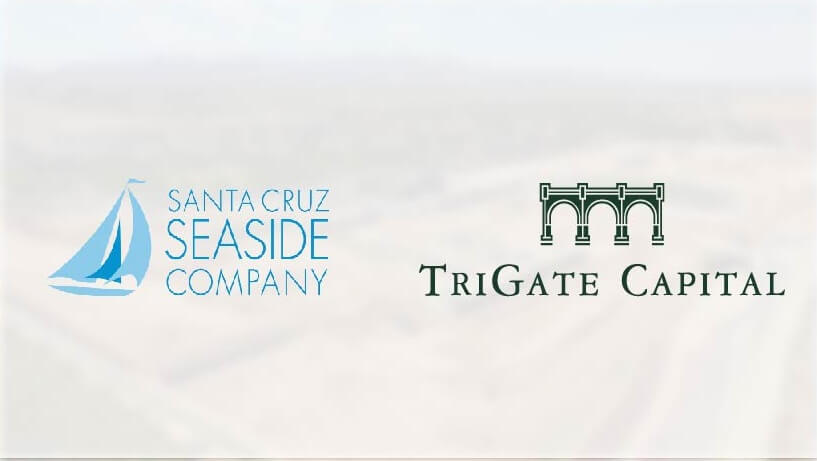 For those living in Goodyear, it might come as a surprise that the investing group called the Santa Cruz Seaside Company recently purchased the old town center. The previous owner TriGate based in Dallas readily accepted the whopping 41 million dollar buyout that was paid in cash! That's right, cold hard cash! It seems that TriGate had owned the 90-acre property since 2013 and revealed they had purchased it for a measly 23 million at that time.

As you may not know, the California-based Santa Cruz Beach Boardwalk is one of the few tourist destinations that still rake in the big bucks. It has also become a mecca for fans of the box office hit "The Lost Boys" which is centered in a fictional seaside town called Santa Carla. While many of the scenes were actually shot at the Santa Cruz boardwalk, it continues to grow as a family-friendly amusement park/boardwalk attraction.

Even though the boardwalk attraction only earned 8.7 million in 2021, they have a highly-impressive 246.7 million in revenue that the Santa Cruz Seaside Company operates from. So why all of a sudden do a California-based company have such high hopes for a lesser-known shopping center in Goodyear? It's a very good question that offers some answers that are quite obvious to those who are seeing the local population spike in recent months. 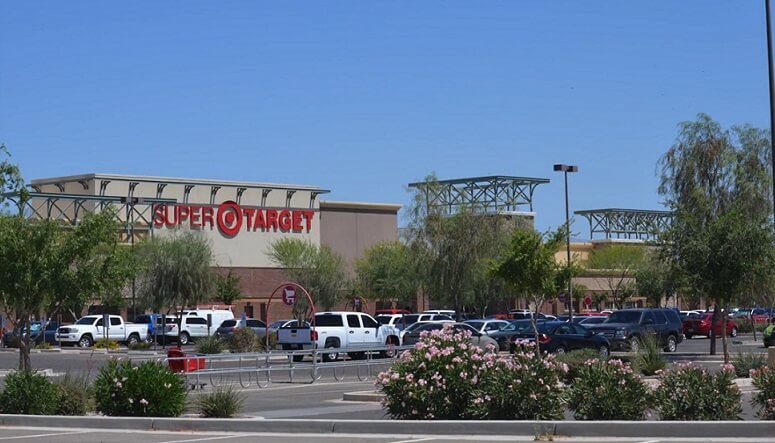 No, it's not the start of a revolution just yet, but Carl Rice, the Board President of (SCSC) has noted that the Goodyear community is thriving. With this new property under their control, the plans are actually pretty innovative. They have secured major shop company anchors that include Super Target, PetSmart, Ross, and Pottery Barn Outlet. In addition to the addition of filling the leftover shops with new companies, they're now 100% signed on board.

The original management for the property "Malin" that previously was running the shopping center is also retained by (SCSC) along with the Malin development team. They are now going to oversee the remaining 200,000 square feet and allocate this property space to build specialty grocers, large-scale retailers, restaurants, and even a hotel! But wait, there's more, there will be an additional space that was originally intended for Home Depot will now be residential units. 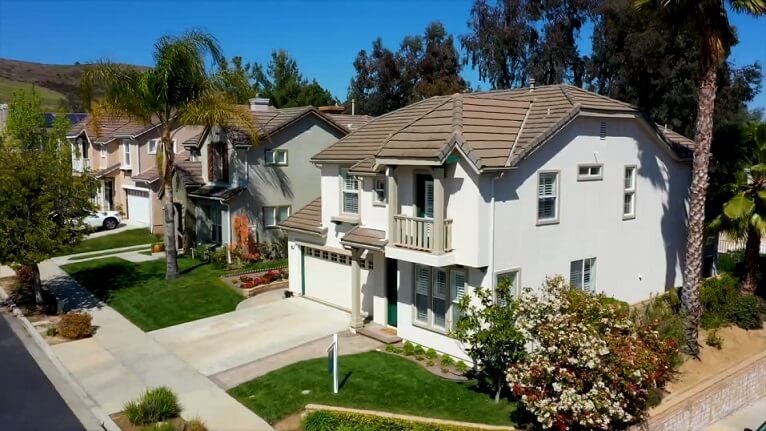 A total of 284 multi-family housing units will adjoin the shopping center property. It's likely these will be similar to similar family dwellings that have been previously built close to this location. It seems that Terra Lane in Canyon Trails also offers single-family units that were completed in 2021. There are approximately 260 luxury-built Smart Homes designs located at 195 N. 173rd Avenue in Canyon Trails.

This was also a deal that was recently brokered for over $119,734,000 from investment groups all over the US. One such investment group located (where else?) but from RSI Holding LLC in Newport Beach California... Which is yet another strange connection that Cali companies are swooping in to Goodyear like there's no tomorrow. There is another Terra Lane property located over in South Mountain in Phoenix that is slightly smaller but identical by design.

What Will This Do For Canyon Trails In Goodyear, AZ? 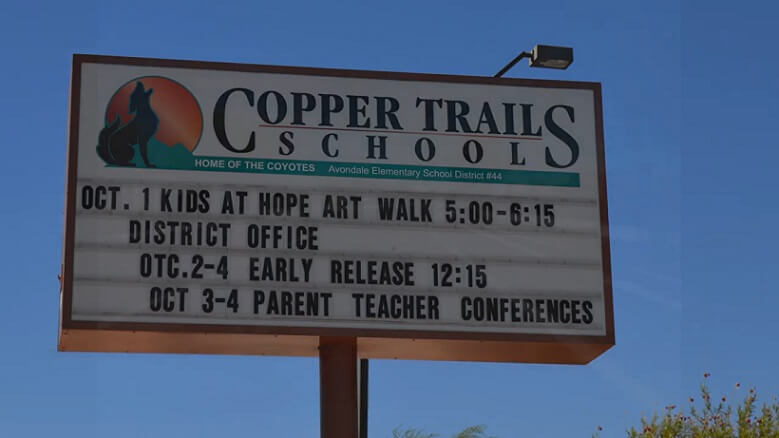 With the mass exodus of people leaving in droves from high-rent locations in California, Goodyear and Buckeye are among the fastest-growing communities. In addition to more jobs being created, Goodyear has seen a 46% in population growth in 2020! It's also a hotspot for single families to raise their kids with good old-fashioned common sense. There are great schools and growing employment opportunities.

With so much that Canyon Trails is now reviving, the commerce that creates a common thread will also help fuel the community and spread some of that new-found wealth. With huge powerhouse companies that include Lockheed Martin, Amazon.com, Dick's Sporting Goods, Macy's, Bloomingdales, SubZero, and AeroTurbine it's no wonder it's easier to have a normal job for those living in Goodyear.

On top of that, the cost of living is dramatically different than the Hellscape features of the San Francisco Bay Area and Los Angeles crime rates. Of course, don't tell them how the weather and political climate is actually in favor of helping society grow... It seems that Canyon Trails in Goodyear is a success story that continues to shine. We'll be very happy to keep an eye on this area for more exciting revitalization reports.

AZ Junk Removal has provided the community of Canyon Trails with bulk trash, junk removal and dumpster rental services since 2001. If you live in the Goodyear, AZ area we'd be happy to be your go-to source for all your home and property cleanup needs. For more information see our services for Goodyear, Arizona here.