One of the very first communities that had been blazing trails way back in 1955 was Maryvale Village in Phoenix, AZ. It's one of the first that actually predated master-planned communities long before it become a building standard. It was also hailed as the ultimate American Dream location to settle. But some unforeseen events happened and took Maryvale Village in a very different direction that saw plight and urban decay.

Now it seems the tables are turning and new potentials for community expansion are being proposed. Is this enough to lift the dark shadow of the western Phoenix that people have come to call Scaryvale... 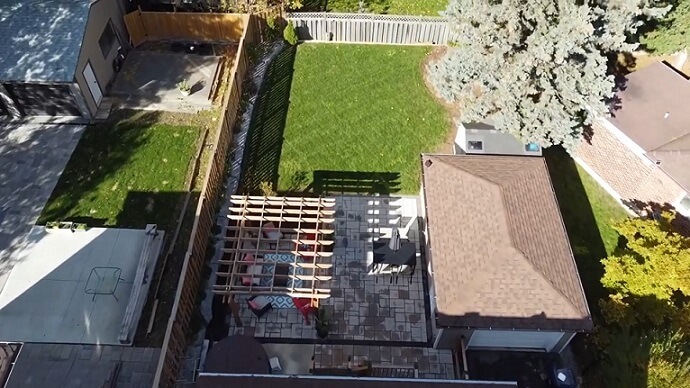 Maryvale Village had something very unique to offer new residents when it completed construction in 1955. Incredibly, the brains behind this new community came from a not-so-surprising boom in the demand for new housing in 1950. It seems that Albert E. Long, a veteran of World War 2, had returned to Phoenix in 1947 and built his home near Glendale for just $4,200 at that time. It wasn't long before Long received offers to sell his home for double the cost!

It didn't take Albert very much time to realize this was an opportunity to make a business for himself, since the money was so attractive. He went on to build 15 more homes, creating a local construction crew that eventually launched his house-building empire. By 1950, Long had built over 300 homes in and around Phoenix. But his taste of newfound wealth gave him an idea for something even bigger. He proceeded to purchase thousands of acres just to the west of Phoenix.

He liked the area since it was still just agricultural fields and had lots of potential for something much bigger than building random homes. Albert wanted to build a community where people could live and work complete with shops, businesses, and schools for the kids. He even decided to name this new community after his wife Mary. Albert also teamed up with Austrian-born architect Victor Gruen, who was best known for creating the modern shopping mall in America.

While Gruen was only responsible for drawing up the initial master plans, he did modernize the types of homes he drew up that would become a new exciting design. This is what became so attractive for new buyers that weren't interested in the average-looking Phoenix ranch house designs. Albert then hired union construction crews to rapidly build 20 houses per day! He used technics that were highly effective at building each home using a system of lightweight bricks, roof trusses, and modular walls. 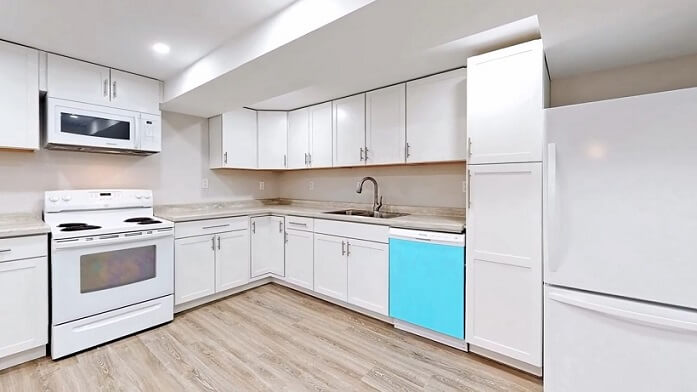 What made these homes different were the custom kitchen cabinets that were fitted into each model home. It's a step that had never been achieved or thought of before for new homes. By 1959, they had completed 2,577 homes which would grow eventually to become a total of 25,000 homes in Maryvale! Since Albert owned the land, he essentially build a new community that became Maryvale Village. In 1956, the demand for new homes was so high that Albert was selling an average of 125 homes per week for just $7,600 a pop!

This was a bargain for returning veterans who could use their G.I. Bill to buy a brand-new home at an attractive cost. This provided a house, garage, front and backyard, and even a swimming pool! In the space of 10 years, Maryvale has opened a shopping center, schools, community centers, entertainment hotspots, and a hospital. The community swelled to 83,000 residents by 1970 and was a booming community full of life and a sense of identity for those living with the Maryvale community.

The Great Rise and Fall of Maryvale 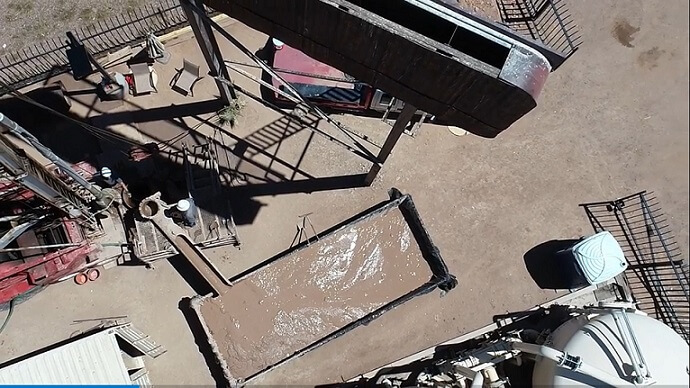 No one including Albert E. Long would know that something was lurking in the underground water supply. It stemmed from a problem that had been unchecked and is linked to Phoenix businesses that dumped chemicals around their property and slowly seeped into the local water supply. This toxic plume of contamination stretches for more than 15 miles underneath central and west Phoenix and actually has a designated name. It's called the West Van Buren Site and is part of a federal cleanup effort since 1987.

As a result of water contamination, it caused leukemia in students who attended Maryvale elementary schools in the 1970s. By 1987, this was more commonly considered a cancer cluster for residents of Maryvale and this triggered a lot of worry and concern. Not only did these leaked chemicals cause leukemia, but they caused cancer in older residents too. As a result, many original residents in the 1980s either moved out through fear or were tired of nothing being done to fix the problem.

When residents moved out, property values dropped and a new wave of residents moved in that consisted of largely black and Hispanic families in the 1980s and 90s. This was followed by a major spike in crime which gave Maryvale the slur of being called Scaryvale. Despite this crime spike, property prices began to rise as well due to a shortage in housing and new development. Many of the left-over property lots have also sat in limbo due to the lack of action to change much around Maryvale Village.

Change on the Horizon for Maryvale Village? 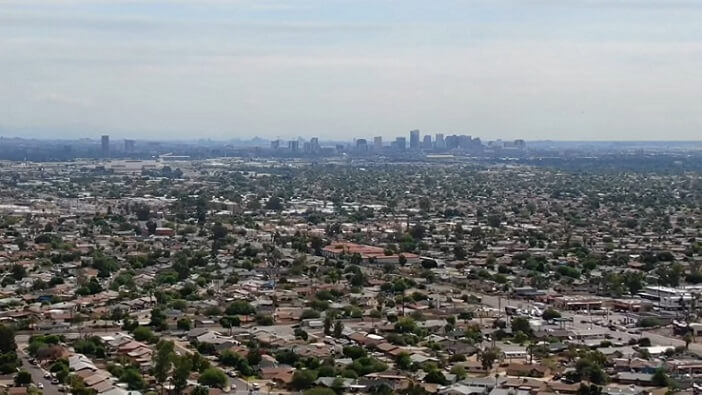 There are some plots of land that are proposing new housing and residences in Maryvale which include one of the largest remaining parcels. However, this is just one of many planned housing developments that seemingly never get a green light. One instance comes from a proposed 600-unit project right next to the Desert Sky Mall. As of yet, the Maryvale Planning Committee has not given the go-ahead.

This might also weigh heavily on the most recent reports of more tainted water that has been discovered just this year. While it's not an immediate threat to how drinking water is delivered throughout Maryvale, it could be fueling the fear that would prevent people to move to the area just on that reasoning alone. Whether or not this helps or hinders Maryvale Village is yet to be seen.

Since 2001, AZ Junk Removal, has provided the residences and property owners of Maryvale Village with bulk trash and junk removal services. We've cleaned up 100s of properties within this community and frequent it often - perhaps you've seen our truck in the area. If you live in this community we are looking forward to becoming your solution to removing clutter and trash from your home or business. For more on our junk removal and dumpster rental services in Phoenix, AZ see here.