IIlegal dumping across all the counties within Phoenix has become a major problem for the city and is not affecting homeowners. The crackdown is now in full effect and is causing more concern and awareness of a problem that's now getting full news coverage. Here's what you need to know if you haven't been following the recent headlines.

Keeping Arizona clean is all of our jobs! We have come a long way in our efforts to cleanup Arizona over the last 4 years, but there is still work to be done. Our natural desert beauty is part of what makes us one of the top places in the country to visit. 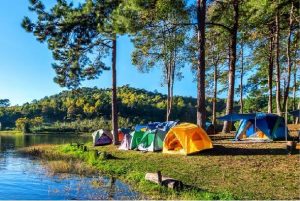 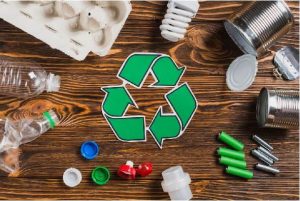 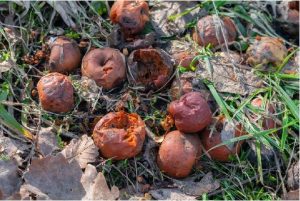 1. More illegal camping and dumping as a result

It seems that no matter what county you live in, Arizona residents have been seeing an increase in illegal dumping all throughout Maricopa and other its' neighboring counties. These counties are seeing a relationship between illegal encampments and illegal dumping. This has been reported through the local news and often becomes a target for being the sole blame.

Not only is has this been associated with homelessness, but it's also not always the case since these encampment areas attract illegal dumping because it's viewed as an alternative blame game. Giving to the poor is usually a good thing but dumping trash and garbage is still illegal no matter what the case.

2. Recyclable items are being discarded

The biggest items that are now seen included on the illegal dumping list include items that could otherwise be recycled. These are mainly plastic, cardboard, and items of clothing including shoes and other practical recyclable items. Despite the ability to place these items into recycling centers or placing these into the recycling box, they're now being thrown out secretly in the middle of the night.

3. Perishable items that will attract animals and disease

One of the last things that AZ residents will want is the rise of rodents and animals that are feeding on illegal dumping of perishable items. There was recently an incident where one suspect dumped over 1000 pounds of fish along with plastic containers on a local neighborhood street to the north of Phoenix.

Not only does this present a health hazard, since fish attract rodents, flies, and other wild pests and opportunistic critters that are attracted to these kinds of rotting food items. Even though arrests were made after it was revealed that illegal spearfishing had taken place, the fact that it resulted in the illegal dumping of fish made a smelly mass of things afterward.

Rotting food and perishable items should never be thrown out since this will attract animals that may otherwise be drawn to your backdoor. Rats and rodents that can smell these rotting piles can spread illness and disease much faster than people can. Their feces and urine can spread to your shoes which may end up in your home. It can affect you, your children, or your pets as a result.

How Did This Happen? 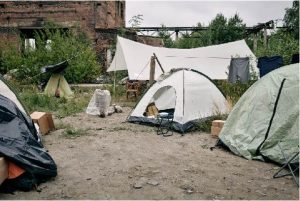 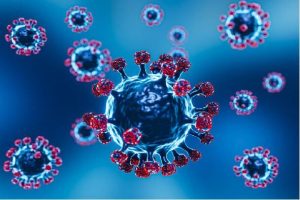 1. The rise of homeless encampments and illegal dumping

As mentioned before, there has been a continual rise in homelessness across the US in general. The major cities are becoming filled to capacity with homeless people who flock to these large cities. Chicago, New York, San Francisco, and Los Angeles all have record numbers of homeless who are living in shantytowns most constructed from illegal trash items.

The city of L.A. and their overall neglect has gotten out of control of the situation and is seeing bigger increases in homeless people this year. Phoenix is taking drastic steps to avoid the same problem with strong initiatives to reduce both of these issues. But there is another reason that has increased this problem that many local governments cannot control so easily.

2. The pandemic has made the illegal dumping worse

Since 2020, the global pandemic had caused many people to lose their jobs and had been forced to stay at home due to COVID restrictions. Many people who were not prepared to find work at home so easily most likely found their way to life on the streets. Many more who have tried to take advantage of pandemic support payments from the government, also found it easier to dump trash illegally rather than pay to have it taken away.

These items that are dumped typically have ended up at the outskirts of homeless encampments where trash accumulates at all hours of the night. Many cities that are already responding to COVID restrictions have reduced police patrols around these areas due to safety procedures. When cleanup does finally happen, it costs more money due to the level of health and safety considerations to protect cleanup workers.

What Is Currently Being Done? 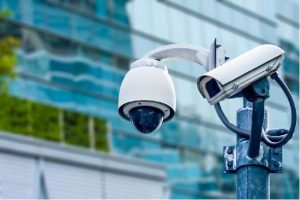 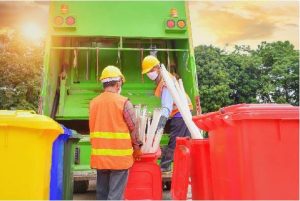 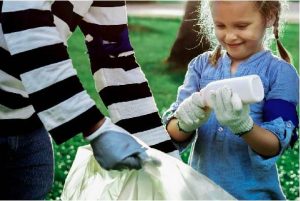 All over Maricopa, there are now more cleanup crews being assigned to clean larger areas where illegal dumpsites have become a big problem for AZ residents. To combat the rise of midnight dumping, the city has further increased fines for those who are convicted of illegal dumping. This has not been an easy task, yet the city has taken further steps to install surveillance equipment in areas that are repeated dumping targets.

2. New HD cameras are being installed

You've seen how bad some video surveillance tends to look, but that's all changing. The breakthrough of 4K video cameras being cheaper to purchase has helped to catch midnight dumpers. The identity of these people caught on cameras also gives authorities more proof in addition to identifying license plate numbers on vehicles that were involved. These images are shared with police authorities and the general public to bring them to justice.

These cameras are also simple to install in spots where repeat dumping offenses have already happened. As more spots are becoming hotspots for dumping, hidden cameras are making it easier to catch them sooner.

Maricopa has also announced new initiatives to inform its residents where to find free or low-cost disposal services to reduce the chances of illegal dumping. It's not that local officials are blaming AZ residents for illegal dumping, but the effort to inform everyone how to dispose of their trash is a lot easier. Despite the restrictions that some residents are experiencing due to COVID-19, some alternatives can help those who are struggling.

Additionally, the launching of programs that help target recycling practices also helps promote better ways to combat illegal dumping. Each of the cities including Scottsdale, Mesa, and Glendale, and many other cities are joining in to further expand recycling programs to inform as many residents to the best methods for dealing with their trash.

What Locals Are Doing? 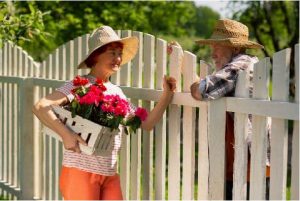 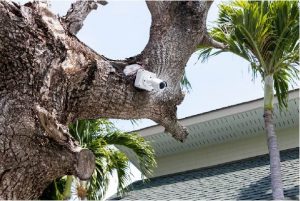 1. Neighbors are getting fed up in central Phoenix

It's more than just central Phoenix that's included on this list of communities throughout Arizona. You might just know a neighbor who's had the same experience with late-night dumping on or near their property. As this outrage has become too much for locals to deal with, they are sharing their experiences on social media, local TV stations, and with neighborhood friends who are starting to stand up against this problem.

To help authorities catch dumpers who are breaking the law, residents are starting to use technology to their advantage. They're adding hidden cameras in places where late-night dumping is a problem. Many who have driveway alleys behind their residences, junk is being dumped late at night. This has also led to community watches where neighbors are working together to help catch illegal dumpers in the act.

Those who notice suspicious behavior or dumping activities are urged to call the police to let them know what they've seen. If there is additional information including license plate numbers or private videos showing what happened, this also helps your city enforce dumping fines.

What You Can Do To Reduce Excess Garbage? 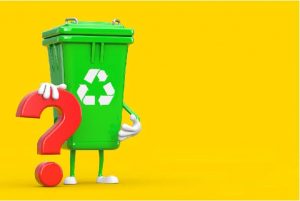 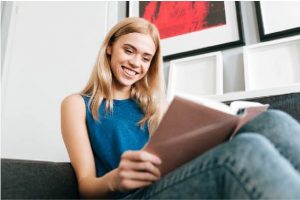 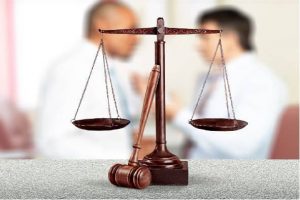 1. Know what to put in the regular trash!

Not everyone knows what to throw out in the garbage, but there are basic rules of what can be put in your garbage and what cannot. If you've ever had any doubt about what should be tossed into your garbage bin, here's a great link to what the current rules include.

2. What is Illegal Dumping for AZ Dummies

All joking aside, some instructions for what is considered illegal dumping shouldn't have to include a dumping guide. To clarify what is considered a hazard does make perfect sense since many items may affect the environment more than you're aware of. Here are many of the items that are considered harmful to dump illegally and why.

If you live within Maricopa County and want to know what your city has to offer for recycling programs and for items you want to get rid of, we've got you covered. But if you've had an experience with someone who has dumped trash next to your home, it should be reported right away. You shouldn't be the victim of illegal dumping, and these links can help get this trash cleared out so you aren't a target for more.

AZ Junk is there to help you with any and all of your junk removal needs. You can rest assured what we haul off will make it to its proper destination. We won't just sneak out to the boonies and dump it all, we're Sundevils after all, not wildcats.

We won't just sneak out to the boonies and dump it all, we're Sundevils after all, not wildcats.

If you received a notice to clean up someone else’s dump in your alley, we can help.

If your neighborhood has vacant lots that your HOA needs to spruce up, we can help.

If you have a bunch of those weird items that can’t be disposed of by simply tossing them such as car parts, pint, batteries, propane tanks and everything else, guess what? We can help.