How to have a Stress-free moving experience


Remodeling Debris Removal – What To Do & Phoenix Disposal Ideas

There are some jobs that you just can't do without the right amount of power. In this case, it's not manpower but the amazing power of the Kubota excavator. For some jobs that just aren't practical either due to size or materials, an excavator can step in to make a variety of demolitions easier. Here's what the Kubota excavator does to make our residential demolitions a breeze as well as affordable .

What Is An Excavator? 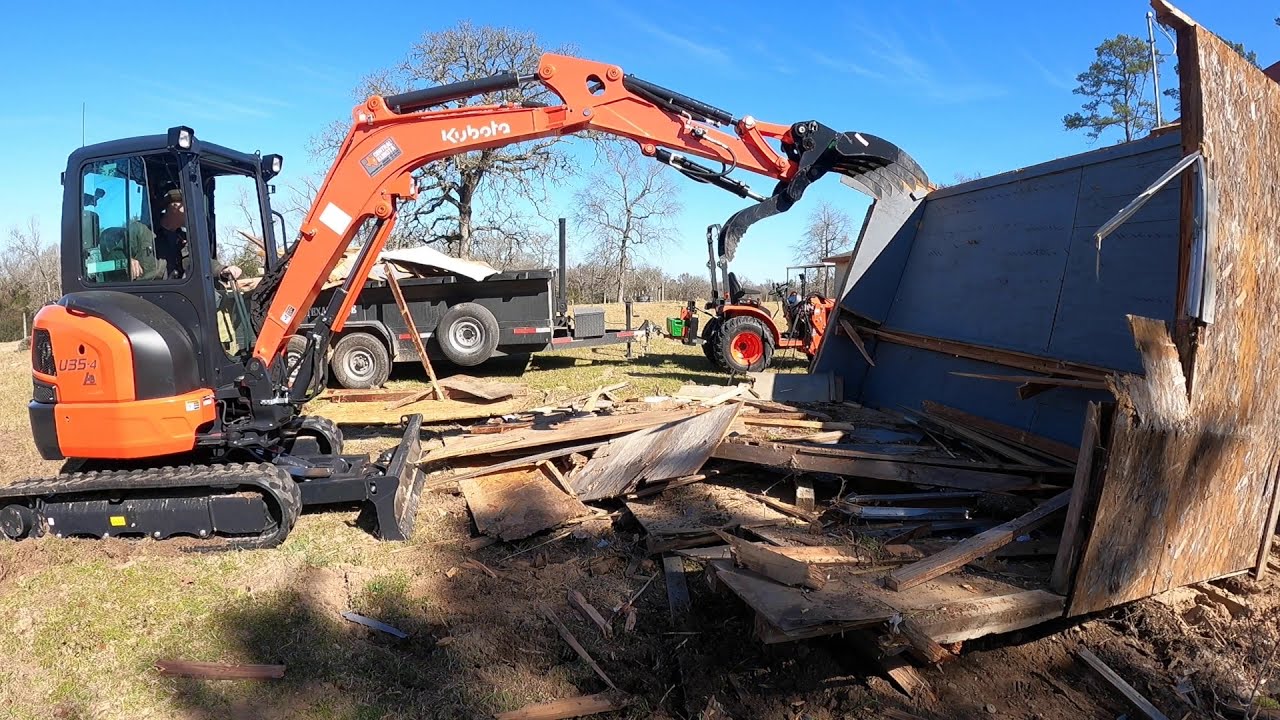 If you've seen a construction site, you've like seen an excavator or two. It's a machine that is controlled by an operator and has a mechanical arm that often has different attachments on the end of the arm. In construction, it will have a digging bucket that will create trenches or holes in the soil with relative ease. When it's used for demolition, there is a claw placed on the end of the arm.

Everything is controlled by an operator that sits toward the back of the excavator. All the arm controls are hydraulically operated using a joystick-like controller. Since these machines use hydraulics, they are built mainly for construction because of their power. When used for demolition, it's amazing what an excavator can break apart using carefully calculated arm movements to break through a variety of constructed materials.

Well, in a nutshell, AZ Junk has recently added the premier Kubota KX040-4 excavator for all of your demolition needs. Kubota is a company in Australia that builds excavators which are very eco-friendly and quiet compared to most domestic excavators. Despite its size, it's a powerful workhorse that can take on all kinds of demolition jobs. It has a lifting capacity that can handle 4080 pounds, so it's strong enough to break down nearly anything. 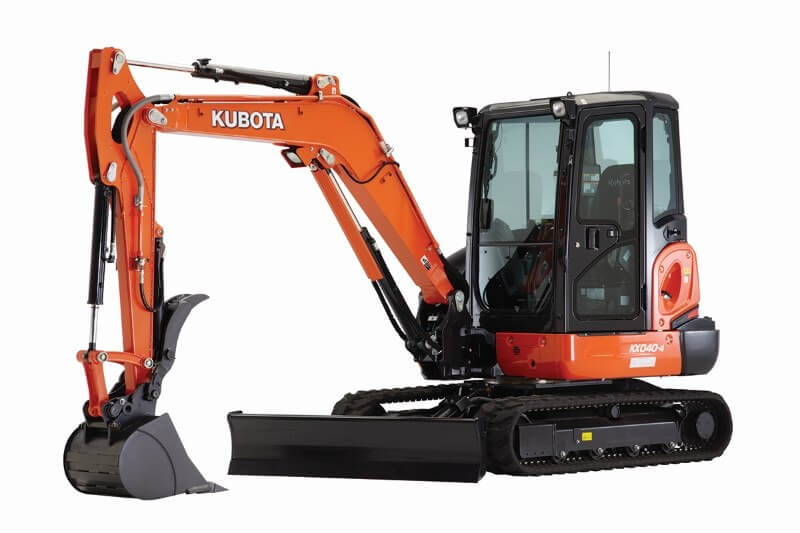 What kind of demolishing can this excavator handle?

It's not enough that some old structures that need hauling away aren't broken up enough to do yourself. Unlike hot tubs that can be cut apart, some structures are labor intensive and otherwise dangerous to break down. These can include decks, outdoor kitchens, large sheds, barns, and structures that were used for living or storage.

That doesn't just end with structures that are too old to use anymore, this excavator can break down mobile homes, old trailers, boats, planes, RVs, old water tanks, and anything oversized that needs breaking into smaller pieces for hauling away. It also has enough power for removing stubborn tree stumps, old septic tanks, and nearly anything that would take forever to destroy by hand.

Even if you have cylinder block walls or brick and mortar that need to be destroyed, an excavator can handle breaking these apart. You would be surprised what an excavator can't break down in very little time...

What kind of demolition jobs do we handle?

Because there are always plenty of home improvement projects that are happening so often we offer residential services to break down structures that might otherwise take days or longer to do yourself. Because our excavator is already very mobile, it can roll into relatively tight spaces to perform a demolition job that's handled in minutes. After that, what's torn down and broken up is easier to haul away by conventional manpower. We also recently added a skid-steer to assist with the removal of demolished debris. 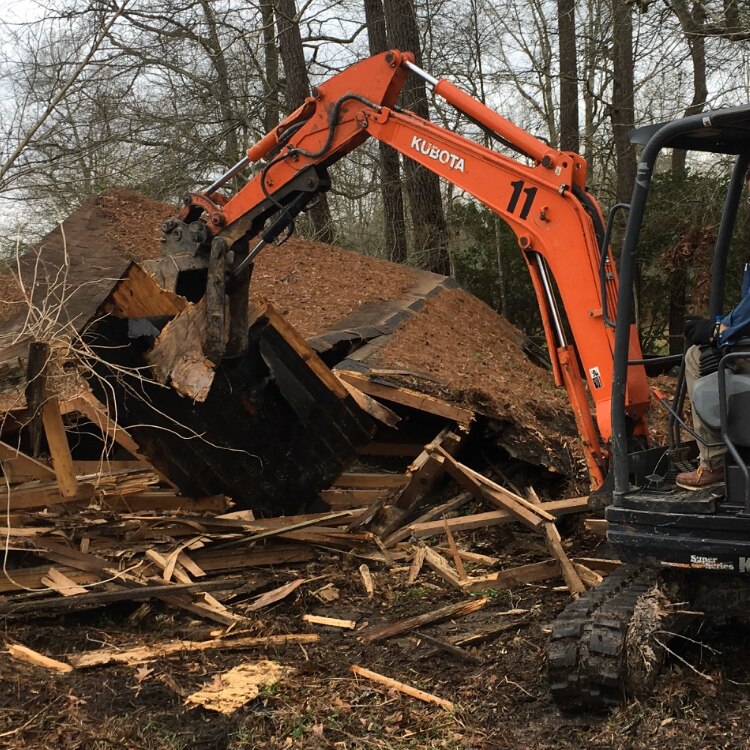 We also offer our services for small commercial projects that center around construction and demolition needs. If it's a structure that can't be removed using construction workers, our demolition excavator can handle difficult and possible dangerous jobs that are controlled easier using this machine. There are limitations to what our excavator can handle however, we're sure that most conventional structures are easy enough to handle with our excavator.

We're excited to use our newest toy to do some dirty jobs you have in mind. Give us a call and let us know what you need to be broken down. It might also be good to show us what needs to be broken down so sharing a smartphone picture lets us know how to best break it apart. We'll then come on out and start breaking apart what you need to be demolished. We're happy to give you a free quote when you call.

How to have a Stress-free moving experience

How to have a Stress-free moving experience